An idealistic journalist sets out to expose corruption among the city's elite and soon finds himself immersed in a conspiracy of murder, blackmail, espionage, and human trafficking. Pitted against the enigmatic CEO of one of the world's largest tech companies, he must play a deadly game threatens to unearth its players' darkest secrets.

CONCRETE UNDERGROUND is postmodern pulp fiction - a gritty, labyrinthine murder mystery about identity and alienation in the digital age. 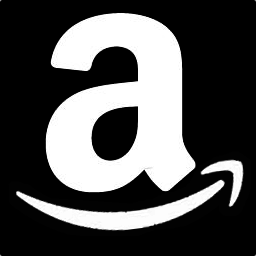 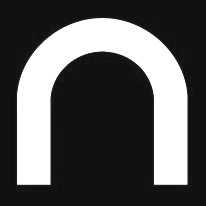 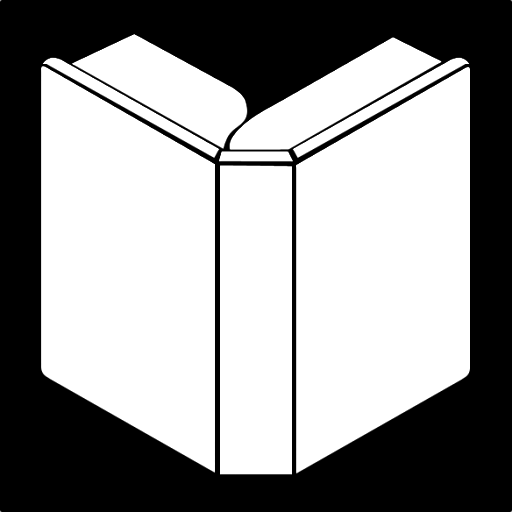 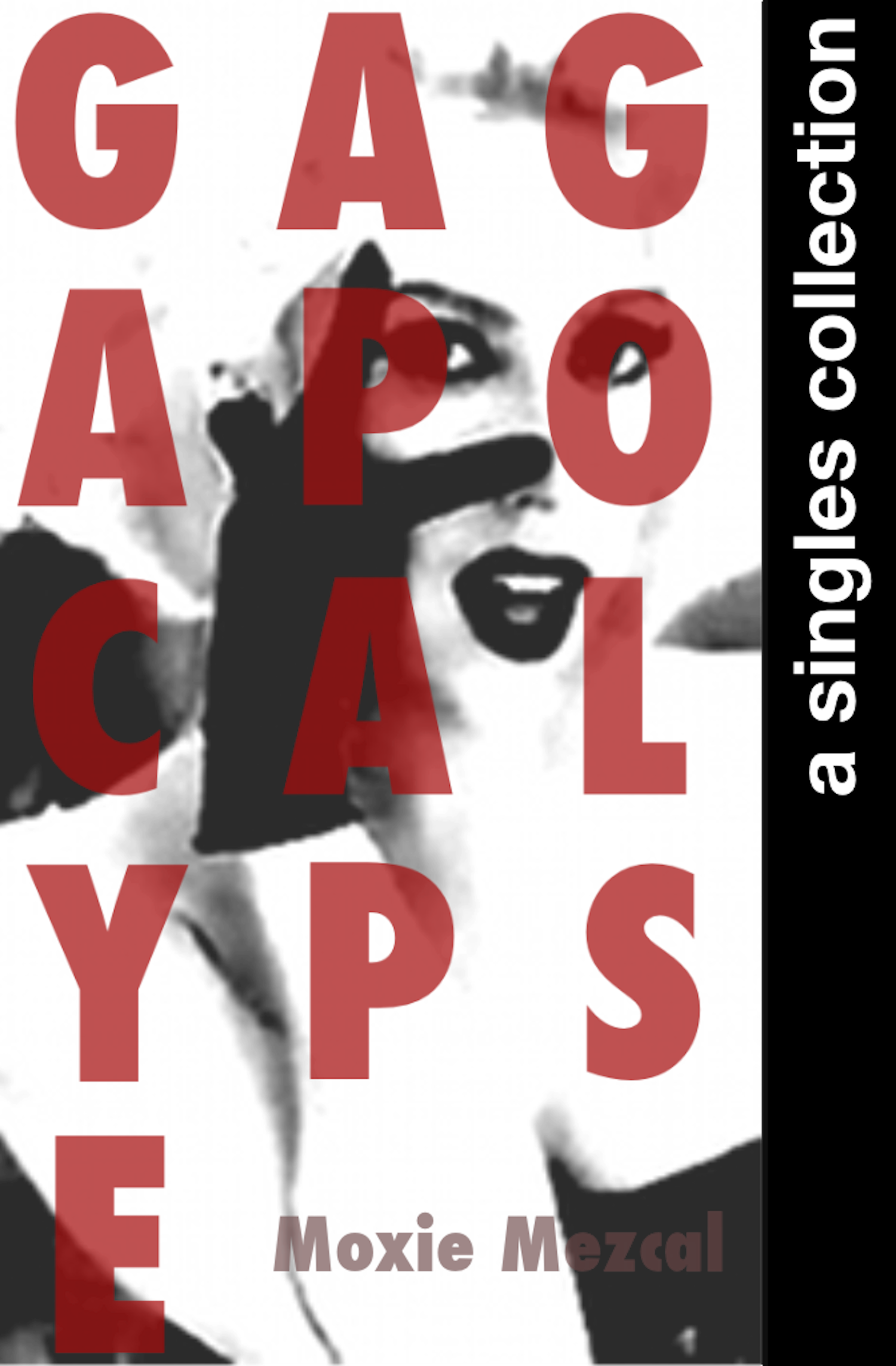 :: Viral :: A YouTube star reflects bitterly on his fifteen minutes of fame.

:: No. 1 :: A honeymooning couple accidentally film the suicide of a famous pop star. 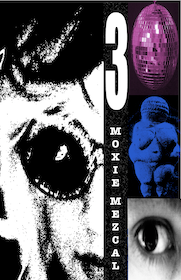 A desperate journalist tries to make his girlfriend understand why he is guilty of orchestrating an elaborate hoax... and how, when he met a mysterious musician with an amazing gift, it seemed that his lies might be coming true.

It's New Year's Eve, and four teenage friends are waiting for the world to end. A coming of age story that never comes.

A young woman searches for her missing twin sister in a foreign country called America. On the road, she encounters a series of strangers who help her navigate its topography, including a cowboy in a pink Cadillac, a sadistic law enforcement agent, a pulp fiction novelist, the regulars at a nuclear bomb-themed dive bar, and a man who befriends mannequins.

Meet Dylan Maxwell, billionaire dot-com CEO and world class deviant. Tired of the same old thrills, he dreams up a new game for the rich & powerful, convincing them to put everything on the line - their fortunes, their reputations, even their lives.

Files contain no DRM (digital rights management) restrictions and can be copied, shared, and loaded onto devices an unlimited number of times.

EPUB files will work with iPad/iPhone and most other e-reading devices and apps.

All stories are released under Creative Commons licenses and can be freely shared and remixed without fear of legal action or moral recrimination.